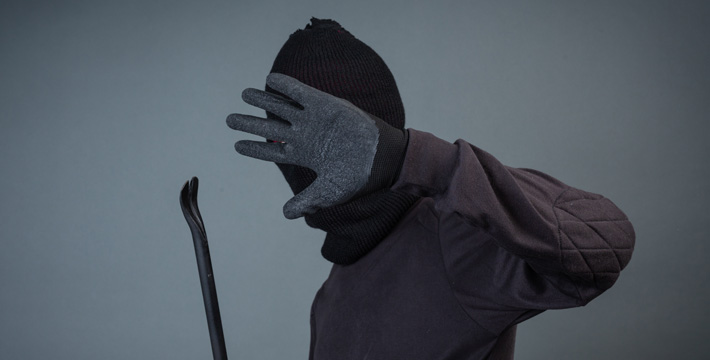 Simeon E., aged 25 and Shani E, 27, West Bromwich, have been jailed for 13 and 12 years respectively after being found guilty of robbery. Between the 14th September 2016 and the 22nd September the pair were responsible for two attacks in Summerfield and Kingstanding.

In the first, the brothers threatened the cash-in-transit deliveryman with a knife and stole £26,000 cash in a security box. Eight days later the same pair robbed another cash-in-transit driver as he was carrying a security box containing £21,000. The brothers made off from the second robbery in a blue Ford Focus .They were seen using a sledgehammer to smash open the security cashbox nearby. They then got into a black Peugeot 206 and left. Police were called and discovered the abandoned Ford Focus; and a trail of purple forensically tagged dye led to a cash box. 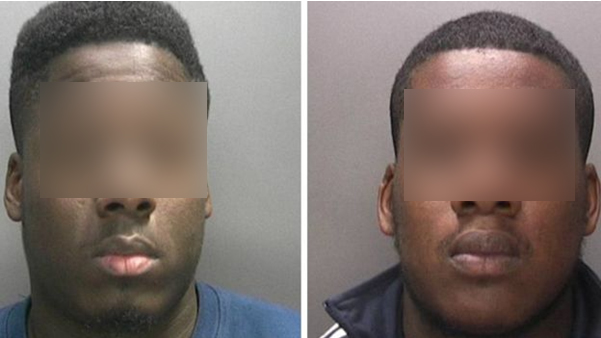 Shani Ebanks’s black Peugeot 206 was found shortly after parked outside Simeon’s home in Winson Green. Officers discovered the distinctive purple security dye on one of the doors and inside on a car mat.
More evidence was found inside including a bandana and a large sledgehammer stained with purple dye.

Evidence obtained via analysis by TraceTag UK Ltd. linked attacks via the unique taggants present on the cars, the boxes, the money and the sledgehammer. Detective Constable Max Gebhard, from the Force Priorities Team, said: “What we have here is a highly-organised duo who were professional in the execution of these robberies.

“They had made extensive plans to try and cover their tracks; both wore masks, they obtained new mobile phones and changed their clothing and footwear. Their actions left both deliverymen and other staff extremely shaken and distressed. We always relentlessly pursue offenders and work closely with the cash-in-transit industry to prevent robberies on this scale and to keep the people who work in this field safe.”