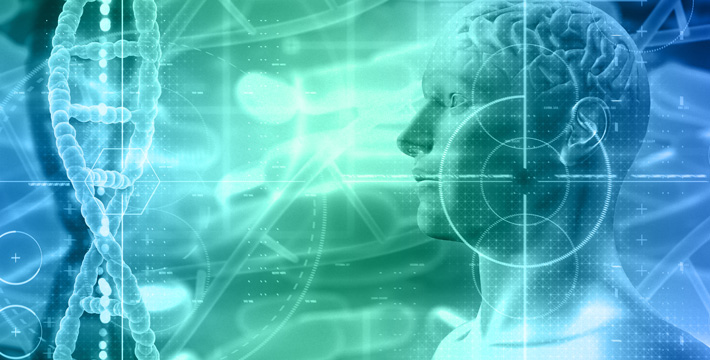 TraceTag’s DNA technology was instrumental in the successful prosecution and conviction of the perpetrator in the case of ‘Crown Vs Thompson’, at Court in Birmingham this November.

Stolen Dye stained money was recovered from a string of bookmakers and fixed odds betting machines, where attempts were being made to launder the cash. This was following an upswing in Post Office Cash-in-Transit attacks in the greater West Midlands area.

TraceTag systems have been in place within the Post Office security portfolio for 5 years and have had successful results in numerous cases, across all the major police force areas where CIT gangs operate.